Additional people are $530 per 24hrs (night) per person

We recommend 4-5 nights, but can do 3 nights

The Ranfurly Banks is located 25 nautical miles off East Cape and rises from 200 to 20 metres in the shallows and is spread out over  20 miles.

"I have had the pleasure of doing a couple of charters each year for the last 5 years, with Cascade Charters.

The trips have been nothing short of brilliant. They are a really slick, professional well run operation.

Skipper Mike has an excellent knowledge of all thing fishing, and knows all the spots to go.  He has a great sense of humour and goes the extra mile to ensure everyone has a great time.  I will continue to use Cascade Charters for all my fishing trip in the future.  They are one of the best Charter Operators in New Zealand, and I highly recommend doing a trip with them." 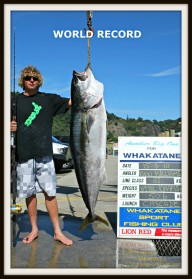 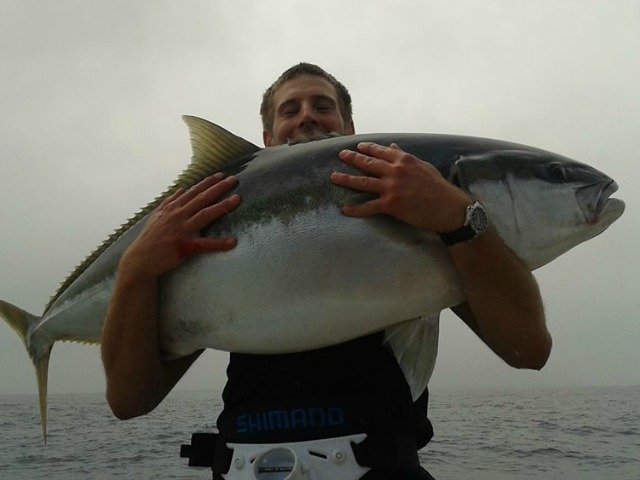